The City of Fairhope's Horticulture & Landscape Department is a division of Public Works and is responsible for planting and maintaining downtown, the municipal rose garden, all city parks and all city right of ways. They also grow and and plant the beautiful flowers seen around town.

Fairhope's Greenhouse
Fairhope's Horticulture and Landscape specialists work out of the city-owned greenhouse on Nichols Avenue. There are four greenhouses located at the waste water treatment facility on North Church Street. The horticulture and landscape crew are responsible for growing, maintaining and planting flora seasonally. Floral displays are added to downtown, commercial areas and other areas around town every 6 to 8 weeks.

History of the Beautification Program
In 1981,  the first beautification project was a tree-planting program in downtown Fairhope. Local Fairhope citizen Dr. Howard Wulff raised funds with the local Rotary Club support to fund the tree planting. In, 1983, Tim Kant was hired as Fairhope’s city horticulturist, the first municipal horticulturist employed in the state of Alabama. In 1984, Fairhope was designated as a “Tree City USA” and in 1985 the first green house was built and Fairhope began growing annual flowers for the flowerbeds. In 1986, Fairhope was recognized as having as AARS accredited public rose garden and in 1987 Fairhope received the Outstanding Rose Garden Maintenance Award by the AARS. The rose garden at the pier had over 1,000 roses in 41 varieties. In 1988, the Eastern Shore Corridor 98 Committee was formed, which implemented a sign and landscaping ordinance program for U.S. Highway 98 leading into Fairhope. Today that corridor is home to more than 100 beautiful crepe myrtles and flower beds on the corners of Fairhope  and Morphy Avenues and Greeno Road.  In 1989, the third city greenhouse was built. and in 1990 a courtyard was built in downtown next to Julwin's restaurant.  In 2000 Timothy M. Kant elected mayor and Jennifer Fidler was hired in 2001 to take over as the City horticulturalist. In 2000, the City also competed in the Nations in Bloom competition and placed 3rd for cities in our population category. This competition recognized cities and towns internationally for landscape and environmental stewardship. Since 2001, the City has added two tree trails, implemented a tree recognition program and planted more than 100 trees for the City's Centennial in 2008. The City has continued to add flower beds throughout town and sidewalks to connect neighborhoods and schools.

The rose garden requires more labor than all other beautification projects in Fairhope. The roses garden is sprayed once a week with a fungicide and insecticide. Each week all roses are cut and beds cleaned of weeds. Presently, there are over 1,000 bushes and 41 varieties of roses planted in the rose garden.

To contact the horticulture and landscape department, call 251-928-8003 or email 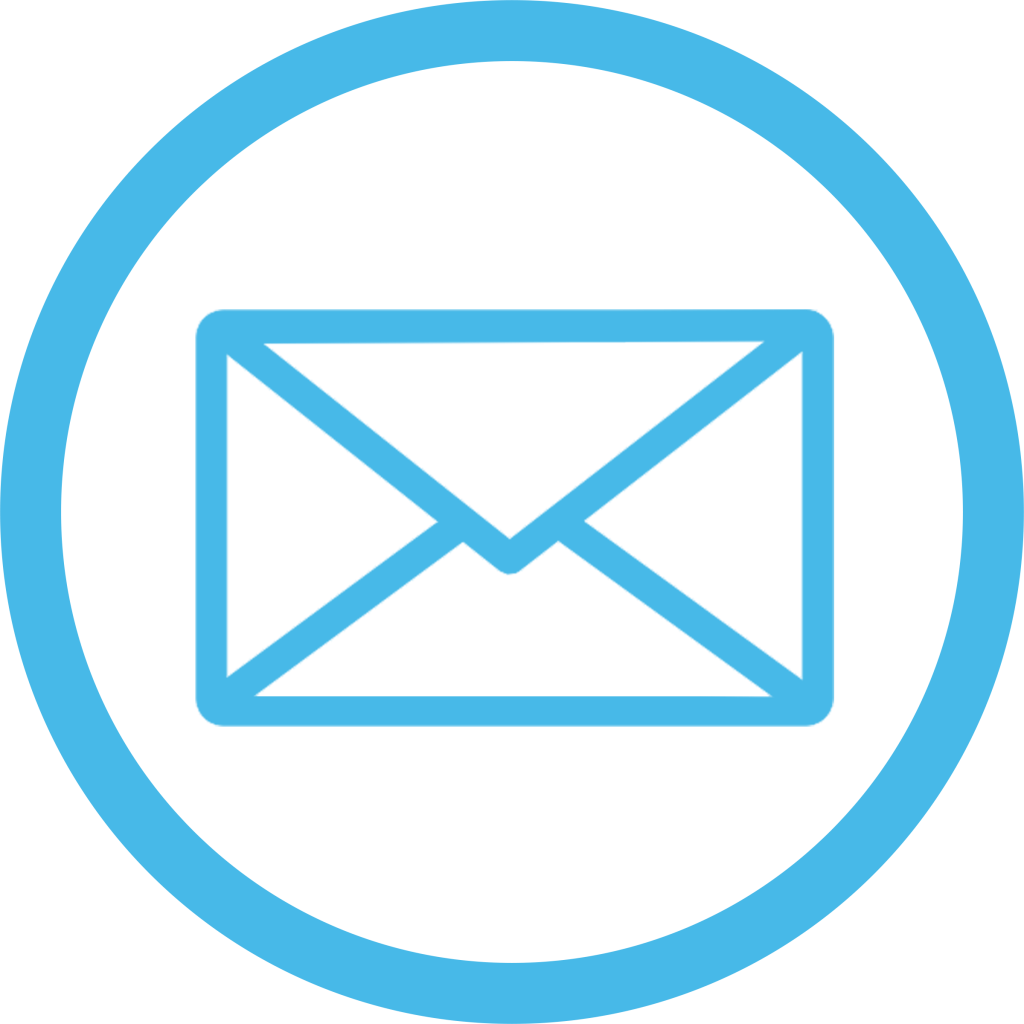